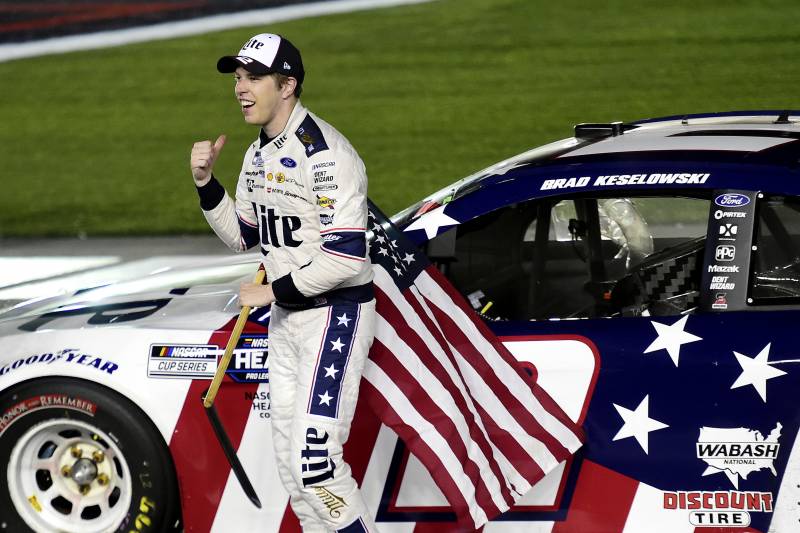 Brad Keselowski (-135) > Joey Logano – No driver has dominated Atlanta Motor Speedway more than Brad Keselowski. Over the past three years in Atlanta, Keselowski has notched 2 victory’s (2019 & 2017 and finished 2nd in 2018.  Keselowski has won the last 2 of 3 races in 2020 including win in Charlotte and last week’s win in Bristol. Logano is another diver who also has 2 wins on the season but all those wins came before the season was halted by the Corona virus.  But since the restart the season Logano has an average finish of 12.8 and zero top 5’s. I am going to roll with the better driver at the moment in Brad K at his favorite track.

Kurt Busch (-115) > Jimmie Johnson – Kurt Busch is another one of those drivers that has been sneaky good in Atlanta and in 2020 so far. Busch has had a top 10 finish in last 4 Atlanta races and since the restart of the 2020 season he’s notched a top 10 finish in 4 of the first 5 races. While Jimmie Johnson since winning the QuikTrip 500 in 2016 he has not had a top 15 finish in the last 3 years at Atlanta.

Erik Jones (-130) > William Byron #24 – . Erik Jones a driver that has improved every year he has raced at Atlanta including a Top 10 finish Last year. Since the restart of the 2020 season Jones has a top 10 in 3 of last 5 races so he has been running well early on in the season. William Byron in his career at Atlanta has an average finish of 17.5. Also Byron will be starting 20th in Sunday’s race.

This site uses Akismet to reduce spam. Learn how your comment data is processed.