All lines via 5Dimes

Matt Kenseth (-115) > Ryan Blaney – Once again Kenseth showed no rust in returning to NASCAR and making Darlington easy work. Kenseth returned Sunday to Darlington and notched a Top 10 finish. Kenseth now has a top 10 finish in 6 of his last 8 races at Darlington and I don’t see that changing on Wednesday night. Kenseth will start in 11th in prime striking distance of running toward the front most of the race. Opposite him is Ryan Blaney who finished middle of the pack (16th) on Sunday. Blaney has average a finishing spot of 17.6 his last 5 races at Darlington. Blaney is the type of driver that qualifies strong at Darlington then falls to the back averaging a place differential of -4 over his last 5 races at Darlington. Kenseth is my choice in this match up with the low price.

Ryan Preece (+105) > Ricky Stenhouse Jr – Ryan Preece finished 20th Sunday and will start on the pole for Wednesday night’s race. Preece held his own in his rookie season at Darlington in 2019 and finished 22nd. Preece has shown he can run with the top drivers and stay competitive in in the short sample size. Starting in dead last after wrecking on the very 1st lap Sunday is Ricky Stenhouse. Over the last 5 races at Darlington, Stenhouse has an average finish of 26.4. This track that has given Stenhouse trouble over the last couple years. I’m going to take the plus money in Reece Wednesday night.

John Hunter Nemechek (-115) > Cole Custer – Nemechek notched a impressive 9th place finish Sunday at Darlington who started the race in 34th position. Nemechek was one of the top place differential drivers on Sunday. On top of that this was Nemechek’s first top-10 finish in the Cup Series in just his eighth start. In this match up he faces another rookie in Cole Custer who started 14th Sunday and finished 22nd. I’m going to roll the dice with Nemechek and short price who is starting up front and I think can stay up there. 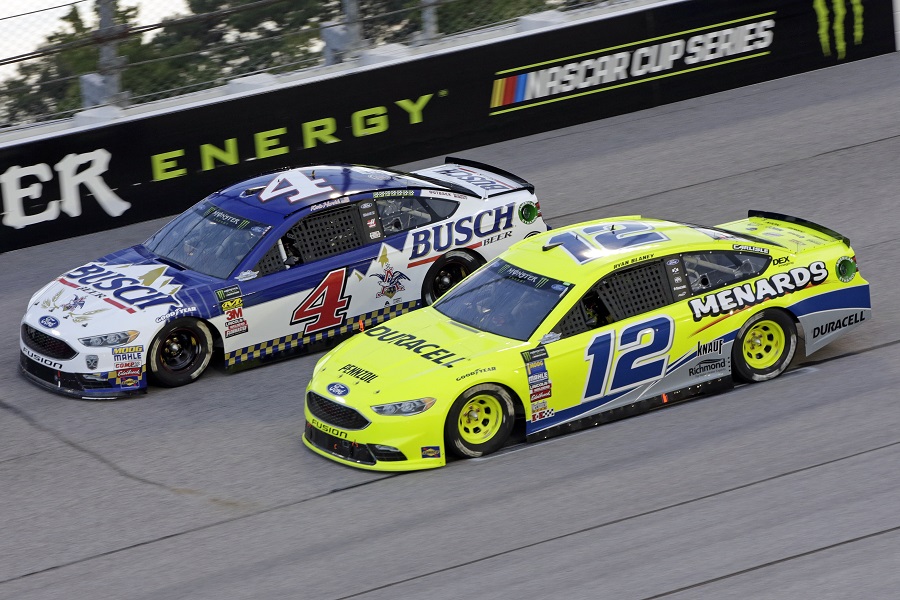 Ryan Blaney (+100) vs William Byron – Ryan Blaney has shown that he can stay somewhat competitive in most of his Darlington runs. Blaney is usually finishes middle of pack in his career at the track. While William Bryon has had significant trouble at Darlington. He started 18th Sunday and fell to the back finishing 35th. In his previous 2 starts at Darlington in 2019 he finished 21st and in 2018 35th. To make matters worse Byron will be starting in 34th position Wednesday Night. I love the plus money with Blaney in this race match up.

This site uses Akismet to reduce spam. Learn how your comment data is processed.